Posted on 9th May 2017 at 11:39
This blog is dedicated to the thoughts of a woman who survived abuse and PTSD. It is very difficult to stand up, and the author hopes that this will reveal some of the hidden thoughts that goes with dealing with abuse and consequently PTSD. If you are, or think you may be suffering with abuse, or PTSD, please do reach out to someone, even if it’s not us!
Helpline numbers are at the bottom of this blog post. 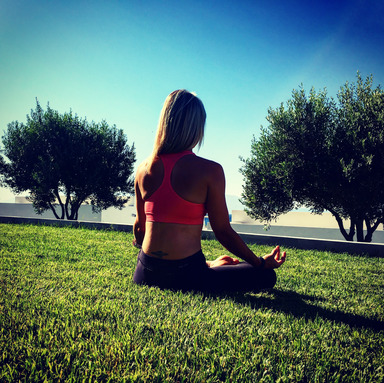